SUN PRAIRIE, Wis. — Municipal Electric Utilities of Wisconsin (MEUW) today announced the hiring of Tyler Vorpagel as the public power trade association’s Director of Legislative and Regulatory Relations. Vorpagel recently resigned from the Wisconsin Assembly where, since 2015, he had represented the 27th District that includes parts of Manitowoc and Sheboygan Counties. He is joining MEUW later this month and will report directly to President and CEO Tim Heinrich in this newly created role.

“Tyler has the background and skills we need to help amplify the voice of municipal utilities among lawmakers, regulators, industry partners, and other stakeholders — both in Wisconsin and at the federal level,” Heinrich said. “His experience working in the state legislature, along with a solid record of relationship-building, and his familiarity with public power and the issues impacting the electric-utility industry, make him a great fit for MEUW and our membership.”

Vorpagel will be responsible for developing and implementing the association’s legislative and regulatory strategy, monitoring legislation, providing testimony, and advocating on behalf of MEUW and the 81 municipal electric utilities operating in Wisconsin.

A native of Plymouth, Wis., Vorpagel has a distinguished career in government service. After earning dual Bachelor’s degrees from the University of Wisconsin-Green Bay, he worked in the Office of Congressman Thomas Petri, eventually becoming District Director. Vorpagel was elected in November 2014 to the first of four terms in the Wisconsin legislature, where he has served on the Assembly Committee on Energy and Utilities, among others, and was elected Majority Caucus Chair. He also has been an active member of National Conference of State Legislators, having served as State Chair since 2017. He and his wife, Jenny, live in Plymouth, with their son, Landon, and daughter, Ainsley.

Formed in 1928, MEUW is the state association providing safety services, leadership and management training, advocacy, and member support to municipal electric utilities across Wisconsin. Collectively, these public power utilities distribute more than 11 percent of the electricity in Wisconsin and most have century-old roots in serving their communities. Municipal utilities operate on a not-for-profit basis overseen by a local governing board composed of local citizens and elected officials. To learn more, visit meuw.org. 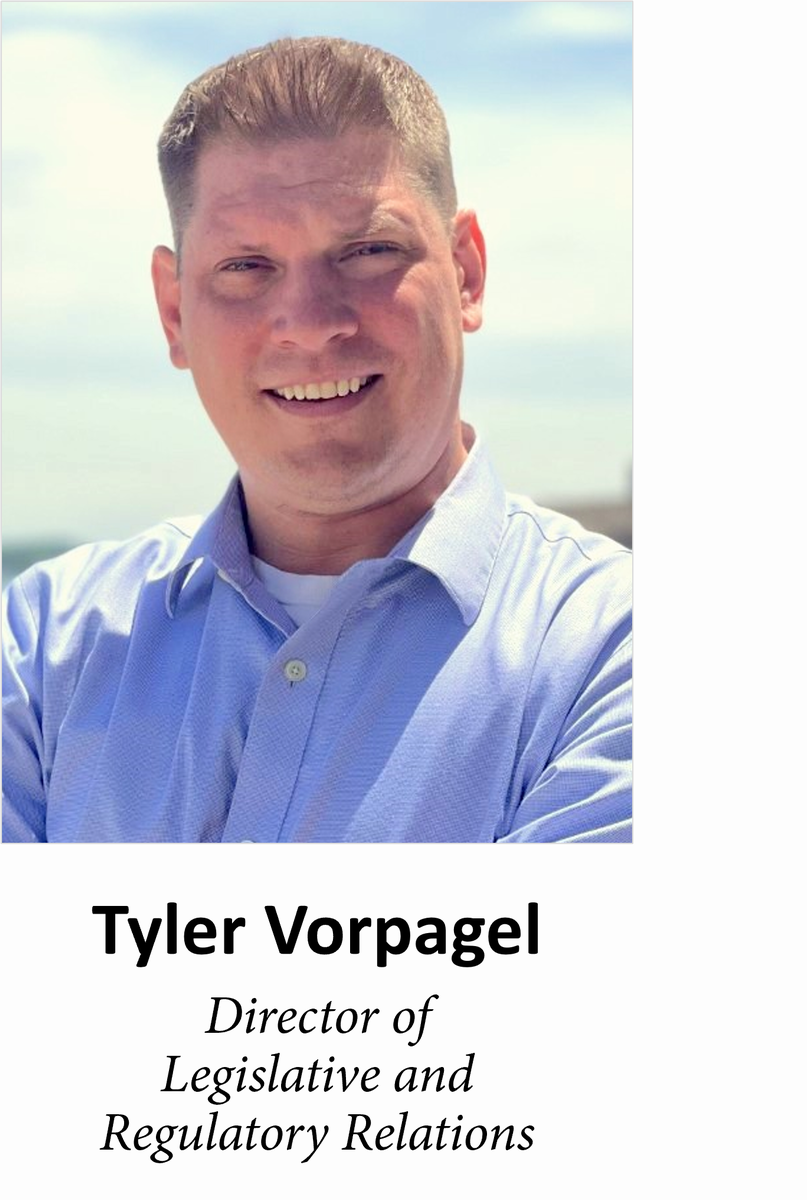